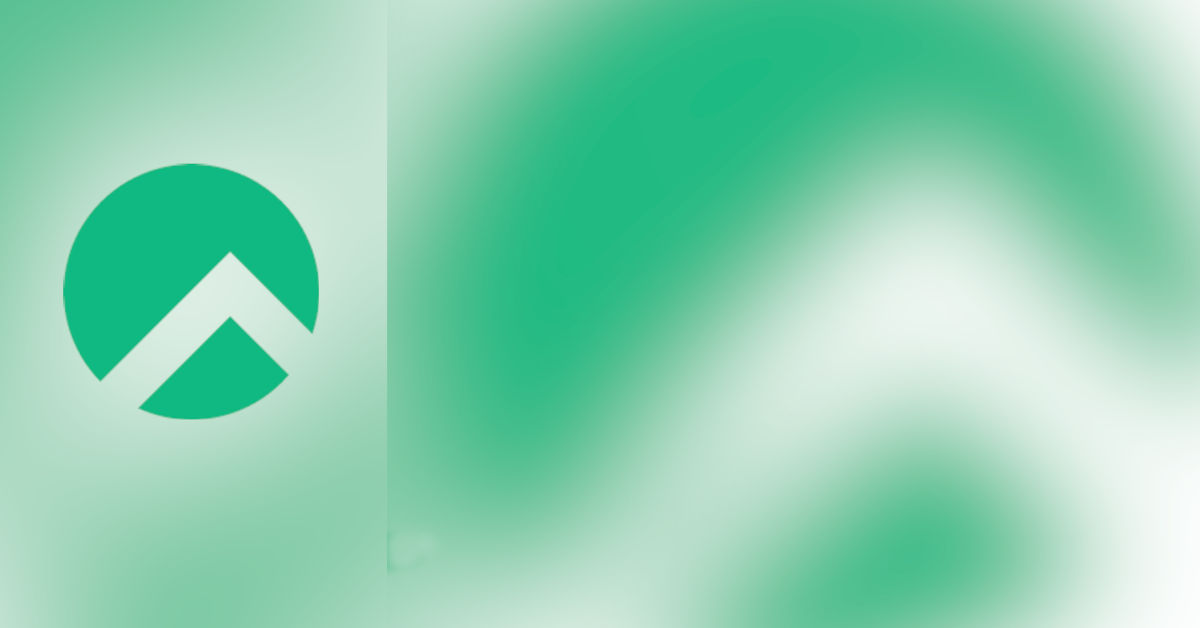 After this announcement, many bug-to-bug (1:1/one-to-one) Linux distributions based on RHEL were announced. They included AlmaLinux, Oracle Linux, ClearOS Linux, & of course, Rocky Linux.

Ever since the first announcements, Rocky Linux had made the community excited for what was about to come. On April 30, 2021 after a long wait, Rocky Linux has finally made their first release candidate available for download to the public.

So it means that you can migrate your CentOS installs to Rocky now? Wrong, especially if you are going to use it on production machines. Rocky Linux is not quite ready for work environments yet. Release Candidates are not meant to be used in production environments. Rocky Linux also clearly states it on their download page.

Rightly so as it has only been a few months from when the project was initially announced. A lot of work is needed in order to make a distribution and the base framework stable, secure, & ready for deployment in actual work cases.

You can download the Rocky Linux release candidate to test it yourself on your own machines. Distrotest.net (website no longer accessible) also has it available on their website for you to try it online via a VNC connection.

You can file bug complaints on their and also contact them on their Mattermost instance. Rocky Linux also has a forum where you can share your experience and discuss things related to the distribution.